History of Our School

The Park County Primary School, Cedar Avenue, Hazlemere opened on 21st April 1966. The school was originally built for 280 children from 5 to 11 years of age. The Headteacher at this time was Mr David Cox. Mr Cox remained as Headteacher here for 23 years. 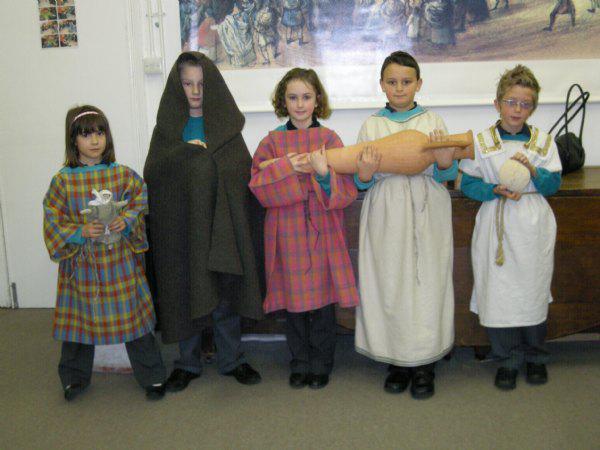 In September 1999 The Park County Middle School and The Cedars County First School combined to become Cedar Park School. The new school was based on the existing Park Middle School site which underwent a building and refurbishment programme in order to provide a new dance/drama/music room, administration area, computer room and Nursery/Reception Unit. From 1 September 2000 the children on The Cedars First School site moved up to The Park site.

The new school is located in mature grounds in a most pleasant setting, which features playing fields, beautiful trees and gardens in which the natural environment can truly be appreciated. It still retains a feature of parkland, which was formerly part of the manor house estate, after which The Park School was named.

Unfortunately not the ones with chocolate chips.

Some cookies are necessary in order to make this website function correctly. These are set by default and whilst you can block or delete them by changing your browser settings, some functionality such as being able to log in to the website will not work if you do this. The necessary cookies set on this website are as follows:

Cookies that are not necessary to make the website work, but which enable additional functionality, can also be set. By default these cookies are disabled, but you can choose to enable them below: